Steve Scholz was named the executive director of the Spartan Foundation in September 2009 after establishing a company, along with his brother, in real estate project marketing & sales and working at Trinity Western University (TWU) for 16 years. Steve has a long history of involvement with TWU and Spartan Athletics. Scholz, born in San Mateo California, spent most of his schools days in North Delta where he played volleyball, soccer, tennis, basketball and rugby and graduated in 1984 from North Delta Senior Secondary. He then went on to earn an undergraduate degree in 1990 from TWU in PE/Business. While he was at TWU he was a member of the Spartan Men’s soccer team from 1986-90 and was a senior captain of the 89-90 squad that went to the CCAA National Championships. He then served an internship with the athletics department during the 90-91 season which evolved into a full time athletics administrative position. Steve was a Spartan athletics staff member from 1990-2006 where he was involved in coaching, teaching, administration, marketing, and development. He also went to Washington State University and received a Masters in Education graduate degree in Sports Administration. For 15 years, Steve was tournament director and team leader and instrumental in the tremendous success of the annual TWU “WIRELESSWAVE” golf tournament which was hosted by Spartan Athletics. This event became one of the best golf tournaments in Canada raised over 1.35 million for Spartan Athletics, directly impacting student-athlete lives. Above all Steve has a passion to invest in student lives and for the success of the Spartan Athletics program, as he has seen the positive, life-changing impact it has had on student-athletes over the years. “It is great to see how Spartan Alumni are now out in the community impacting other lives through teaching, coaching, business, parenting, or volunteering”, states Scholz. He is also excited about leaving a legacy, so future generations can have the opportunity to attend a Christian university and compete at the U-Sports level. Steve is married to the former Rhonda Butterley (TWU Alumni) and live in North Surrey. They have two daughters and their eldest in 2nd year at TWU. 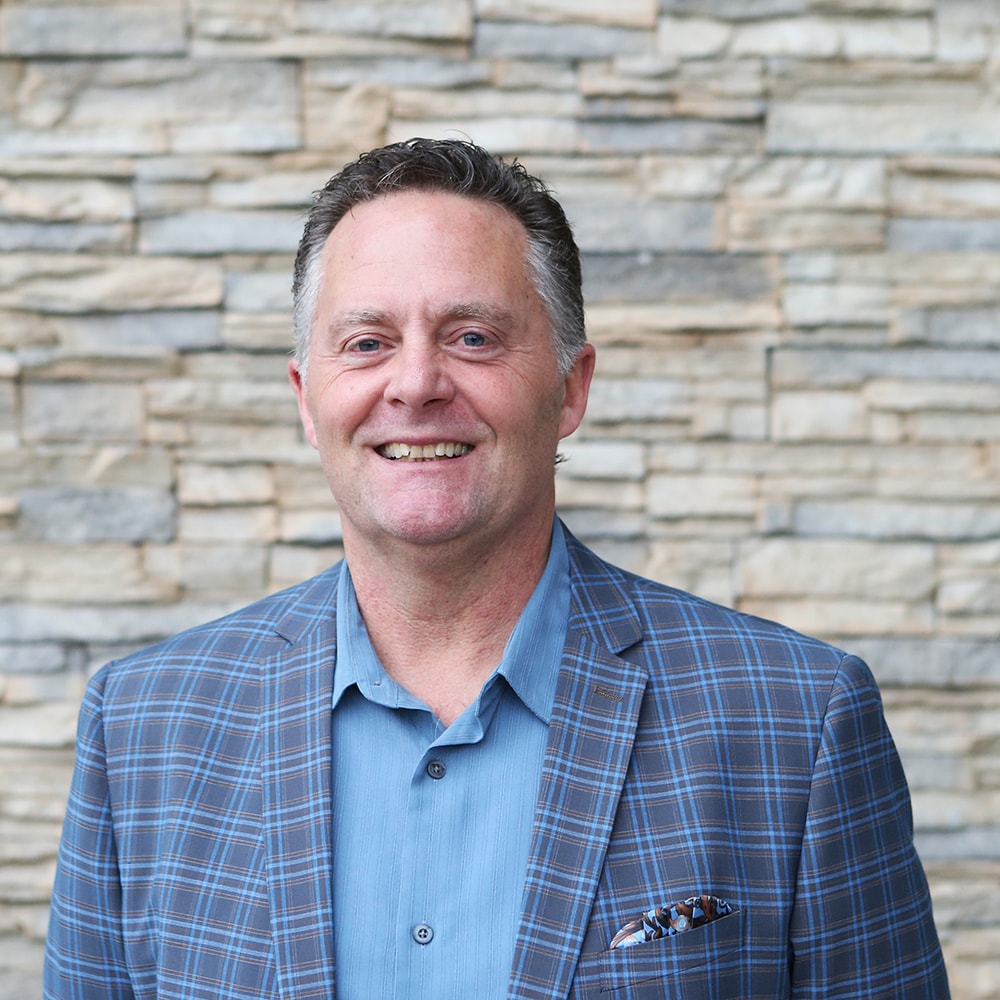