Scott Fehrenbacher is a seasoned leader in the post-secondary education and specializes in creating an environment for growth.  Just prior to his present position as Special Advisor to the Chairman at Primacorp Ventures, Scott served as Senior Vice President for Trinity Western University, Canada’s largest private university.  In each of the four years of Scott’s tenure at TWU, the university recorded record student enrolments and witnessed the construction of two new residence halls – the first in over 25 years.

Scott also has years of experience as a Chief Executive Officer having led a national non-profit organization, a privately-owned agency, and a publicly-traded corporation as President and CEO from Washington DC to Colorado Springs, Colorado.  In each case, the  respective organization experienced substantial growth and was recognized as national leaders among their peers.

His work also includes significant media experience as he is a signed-author with Broadman & Holman publishers, has been featured in the New York Times, London Sunday Telegraph, Money magazine, Business Week magazine and many others, and has been a featured guest on over 100 live radio shows as well as a live guest on the CNBC television network.  He has also been invited to speak at conferences from Dublin, Ireland to Moscow, Russia and from New York City to Honolulu, Hawaii.

Scott has a passion for the value of education and how it impacts the lives of students for generations.  He has served on a number of boards and commissions in the United States and Canada including the Gospel Music Association and the Council for Christian Colleges and Universities.

Today Scott and his family live in Langley, British Columbia Canada.  His wife Joni is a competitive Marathon runner and a certified triathlete coach.  His three children are grown and have all immigrated to Canada. He loves to read, cook, and hike. 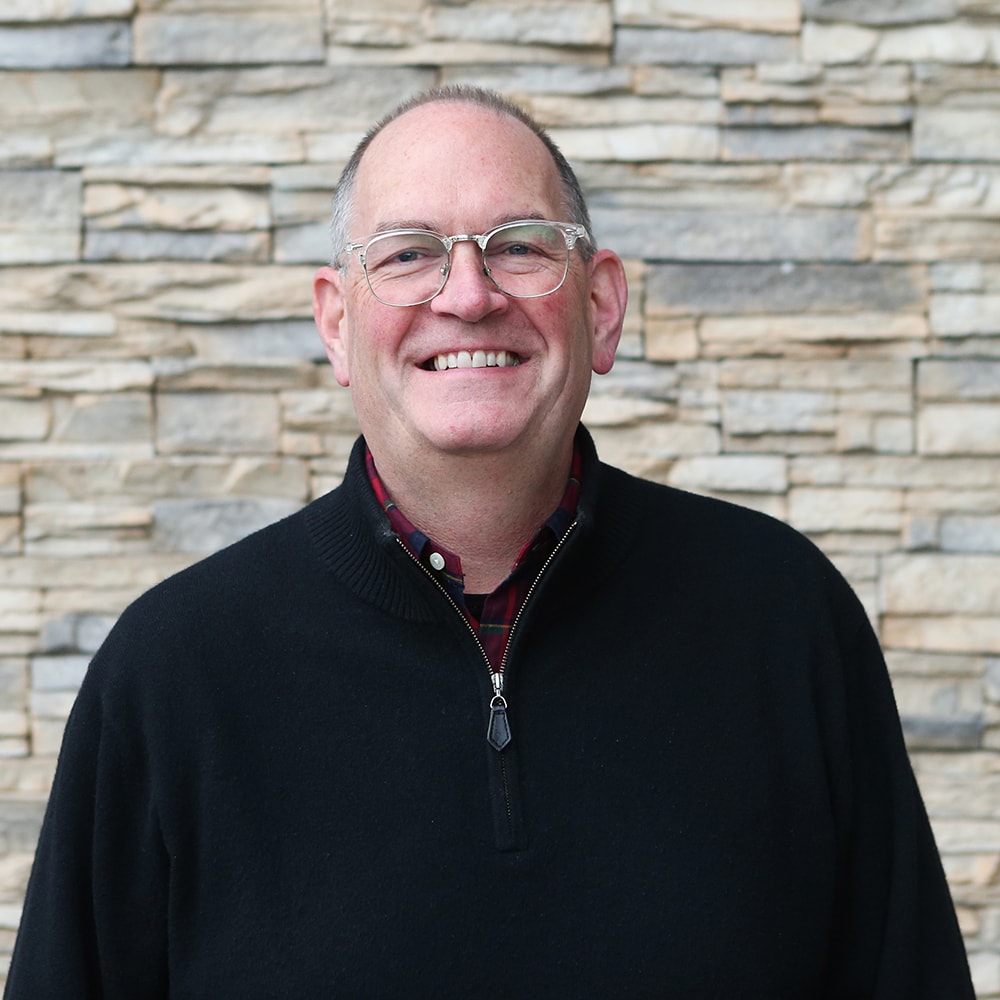