Mike Morgan is a commercial litigation lawyer who has been practicing law with the Western and Northern Canadian Business law firm of Lawson Lundell LLP in its Vancouver office for over 20 years. He has been a partner of the firm for over 13 years. Mike’s practice is focused on construction and real estate disputes which has allowed him to appear at all levels of superior courts in B.C. and Yukon. He has also appeared in the superior courts of Alberta and Ontario. He is a regular speaker at various industry specific conferences and routinely writes articles and blogs on a variety of legal issues related to his practice. Mike has been recognized by Best Lawyers in Canada for Construction Law for the last two years and is also recognized by Benchmark Litigation.

Mike lives in Vancouver with his wife, Alyson, and their three boys. They have been attending Westside Church in downtown Vancouver for the last 6 years. Their two oldest boys are currently attending TWU. Rees is in his fourth year and is studying Media and Communications. Mitch is in his second year in the education department and is on the Spartans Men’s basketball team. Their youngest is in grade 10 at Sir Charles Tupper Secondary.

Their family has a long history with the Spartans. Mike played for the Men’s basketball team in 1990-92 and Alyson played for the Women’s volleyball team from 1988-1991. In addition, Alyson’s father, Gary Naylor, has been on the prayer team for the Spartan Foundation since its inception following a long career as a professor at TWU in its physical education department.

Mike has a passion for serving his community. He was a coach and served on the board of their local little league, Little Mountain Baseball, for over 10 years and was its President for three years. He now coaches basketball at Charles Tupper where all three of their boys attended. For 8 years he was on the Steering Committee that brought TWU to Richmond. That committee has recently been reconstituted to consider TWU’s expansion in Richmond.

Mike loves to barbecue, play golf, and enjoys playing basketball in an “old man’s” league. He still has two years of university playing eligibility left but, surprisingly, has yet to receive a call from Spartan Coach Trevor Pridie (he has told Mitch to put in a good word for him – fingers crossed!).

Mike graduated from TWU in 1993 with a B.A. and received his law degree from the Faculty of Law at the University of Alberta in 1998 where he graduated second in his class. 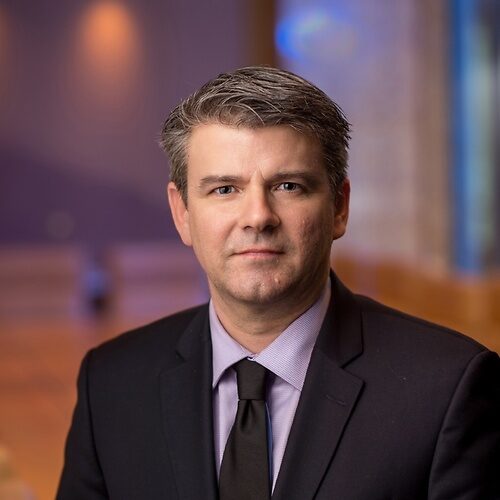