Trinity Western University | President (TWU Representative to the Board)

Mark Husbands was born in Cardiff, Wales, and immigrated to Canada with his family in 1968 when he was seven years old. A graduate of York University in Toronto, he earned a Bachelor of Arts in Religious Studies with a minor in music. At the University of Toronto, he completed a master’s degree writing a thesis on the language philosophy of Ludwig Wittgenstein and Martin Heidegger, and launched the academic journal Prolegomena. Husbands obtained his doctorate in Christian theology from the University of St. Michael’s College at the University of Toronto (Toronto School of Theology). While working under the supervision of one of the world’s leading Christian theologians, the late John Webster, he completed a dissertation on Karl Barth’s ethics of prayer.

In 1999, Husbands was appointed Professor of Theology and Director of Extension and Summer School at Tyndale Seminary in Toronto. In this position he secured faculty for over 65 graduate and undergraduate courses annually (serving approximately 1,300 students), and administered year-long extension studies program in Ottawa and Oakville generating annual revenue of over $1,250,000 and returned a budget surplus to the seminary each year.

In 2001, Husbands was appointed Assistant Professor of Theology at Wheaton College in Illinois, where he taught and supervised the research of both undergraduate and graduate students. At Wheaton he played a critical role in raising the profile of the discipline of theology by successfully leading Wheaton’s annual Theology Conferences, publishing six edited volumes, and demonstrating the significance of the theology of Karl Barth, world Christianity, and political and moral theology. Also, he advanced global and leadership education through substantial involvement in Honey Rock (Wheaton’s Outdoor Center for Leadership Development) and in Human Needs and Global Resources (HNGR)—a global education program focused on equipping students to live out the biblical mandate of Micah 6:8 to act justly, to love mercy, and walk humbly with God.

In 2007, Husbands was installed as the first occupant of the Leonard and Marjorie Maas Chair of Reformed Theology at Hope College in Holland, Michigan. His commitment to the vital significance of Christian theology, combined with his long-standing concern for the moral, intellectual, and spiritual formation of students, led to the development of the Emmaus Scholars Program, a program that engages students academically, socially, and spiritually with the goal of cultivating a lifelong commitment to integral mission, racial reconciliation, and community development.

Dr. Mark Husbands officially began his tenure at Trinity Western University on July 1, 2019, and is wholeheartedly committed to advancing the mission of a university where people love Christ, love the gospel, and—through Christ-like service—seek to use their gifts to transform the world. It is Dr. Husbands’ heartfelt desire to see students connect their faith and learning to the deepest needs and challenges of the world. He believes that Christ has called every student at Trinity Western to face the world fearlessly, faithfully, and with focus; and that beyond an excellent education, God is calling them wherever their careers take them upon graduation.

In addition to serving as a man of God academically and professionally, Dr. Husbands is a dedicated family man serving Christ at home with his wife, Rebekah, an educated pediatric nurse, who has stood by his side faithfully and lovingly. Together, Mark and Becky have raised three adult children, Olivia, Elliott, and Ethan. 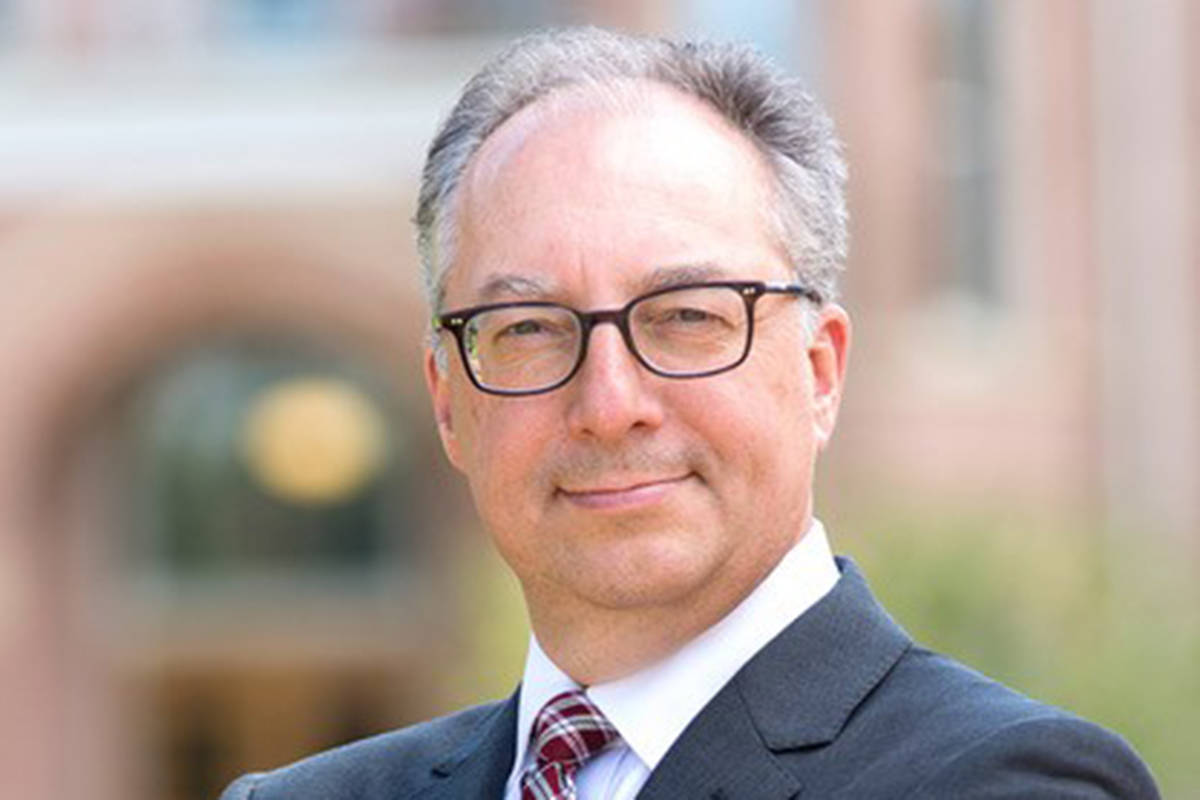